How to see reports on your emails in ActiveCampaign

How to see reports on your emails in ActiveCampaign 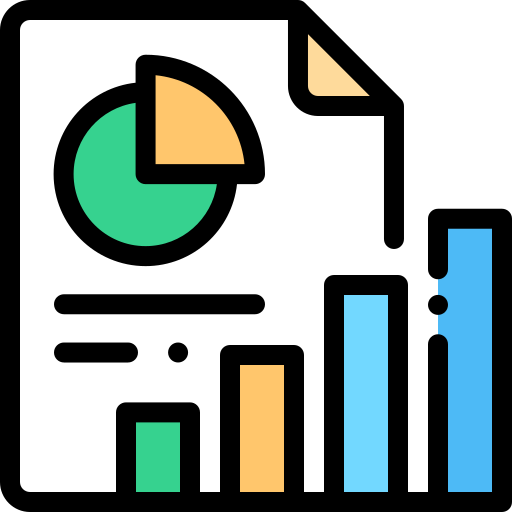 The importance of email reports

When it comes to email marketing, keeping everything clear and measured will help your campaigns be more efficient. Using reports on your email campaigns is an excellent way of learning what you’re doing right and what you need to improve. For example, you’ll understand what content is more engaging to your recepients and what content you should stop sending. Reports on emails can give you detailed information about your marketing workflows from beginning to end, like knowing how many people read your emails and click on their links and how they navigated through your site afterward. ActiveCampaign is an excellent ally in email reporting as it uses tracking to keep your emails measured. Keep reading if you’re here to learn how to use email reporting on ActiveCampaign. 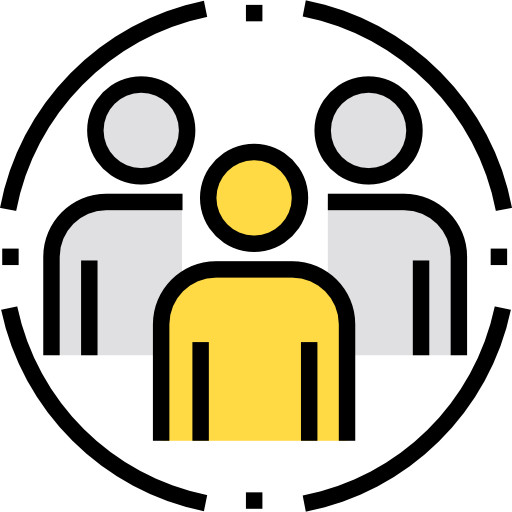 What Is Email Tracking?

Email tracking consists of using scripts and other techniques to get the information of your emails’ performance. Depending on the method used, email tracking can get you the primary data from the emails themselves, such as open and click-through rates. Or it can get you more complex ones such as demographics, how the recipients behaved while on your website, and if they intended to buy something. ActiveCampaign, for example, integrates perfectly with your website, so it can give you detailed information about your contacts once they arrive on it. Read this tutorial If you want to know how ActiveCamapaign’s tracking works and how you can enable it. 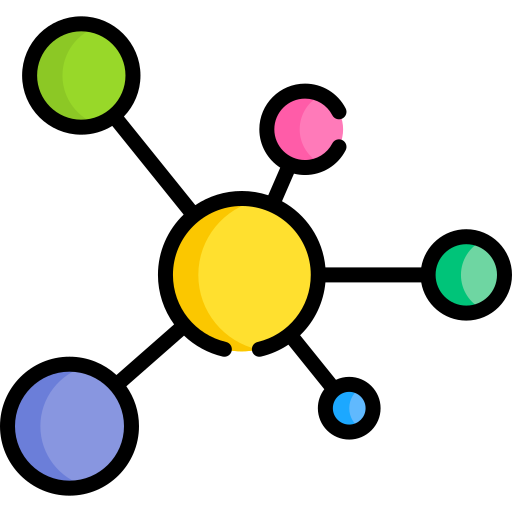 What can you track in your emails?

The information you can get on your email reports would depend on the tool you’re using to keep them tracked. However, the essential information you should be getting when tracking your emails is the following:

It gives you the percentage rate at which your recipients open your emails. The higher your open rate is, the higher the number of people that opened it.

It’s the percentage of the people that clicked on the links inside your emails, not considering if they opened it or not.

The number of people that have unsubscribed from your lists at a given time. Combined with the other two metrics, it’ll let you know the causes people are unsubscribing. 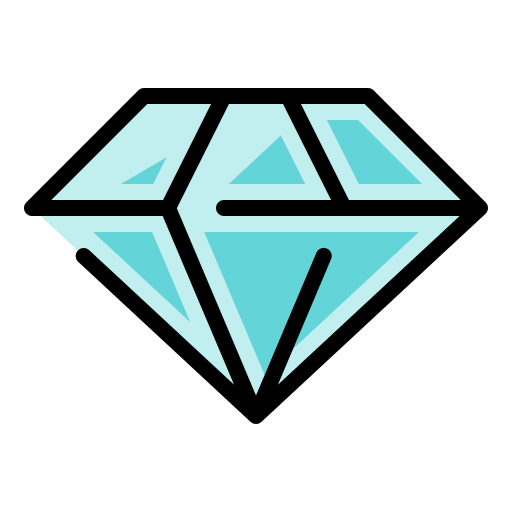 What are the benefits of tracking and reporting?

As you read before, reporting is an excellent way of understanding your audiences better and learning what’s working and what’s not in your campaigns. The benefits this brings to your email marketing strategy can make your business more profitable and improve brand awareness. The immediate benefits it brings to your business are the following: 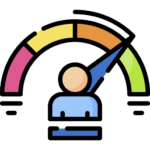 You’ll know what content your contacts enjoy the most and what you should stop sending them. The more data you get overtime, the more engaging your content will become. Also, consider this can also help your marketing content on your website and social media, not only on your emails. 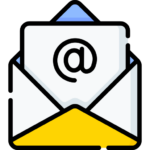 You’ll know if your subject lines and links included in the emails are effective by using email tracking. Once you start perfecting those, your open and click-through rates will start improving. 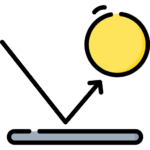 If you include links in your emails, email tracking will let you know if your audiences are interested in the content of your website. This way, you can build more engaging content, which will make them spend more time on your pages. 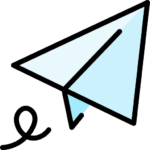 As you might know, email deliverability measures the ability of your emails to land on your recipients’ inboxes. A defining factor for keeping it high is the contacts’ engagement with your emails. The more they enjoy your content, the less they flag your emails as spam. 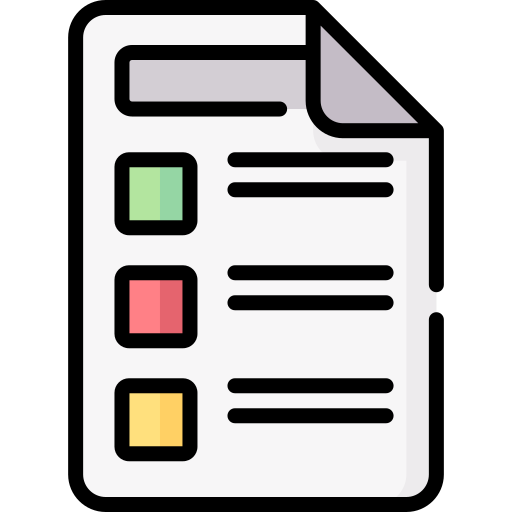 What does ActiveCampaign include in their reports?

ActiveCampaign can give you detailed reports about your campaigns. You can get primary data such as # of opens and clicks and more advanced ones like revenue (if connected to your eCommerce business). These are the KPIs included in your reports: 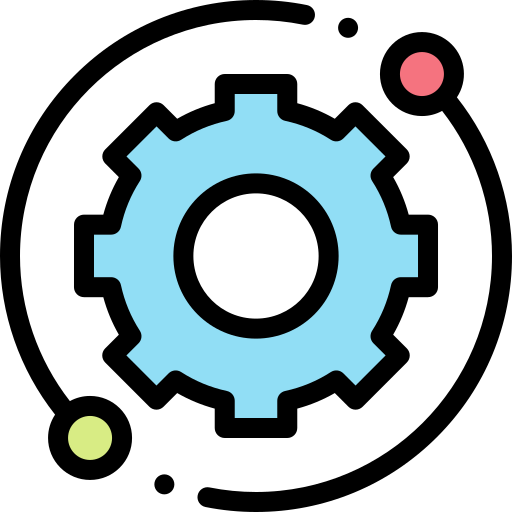 How can I see the reports of my emails on ActiveCampaign?

Follow the next steps to access your performance reports from the campaign reports section or directly from your automations: 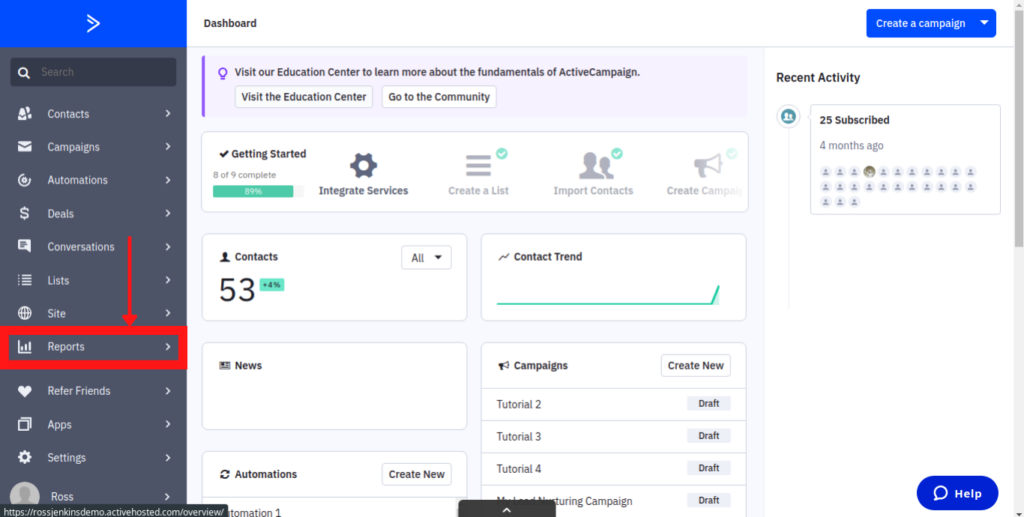 2.- Click on “Campaigns Performance”. There you’ll be able to see the performance of the campaigns you’ve created. 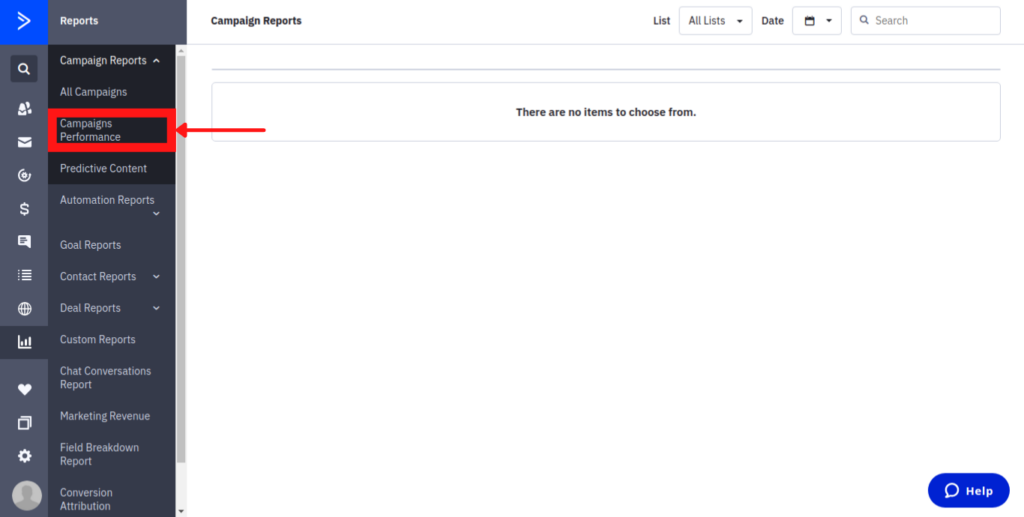 3.- You’ll be able to filter the reports by the sent date and/ or when the results started/ ended 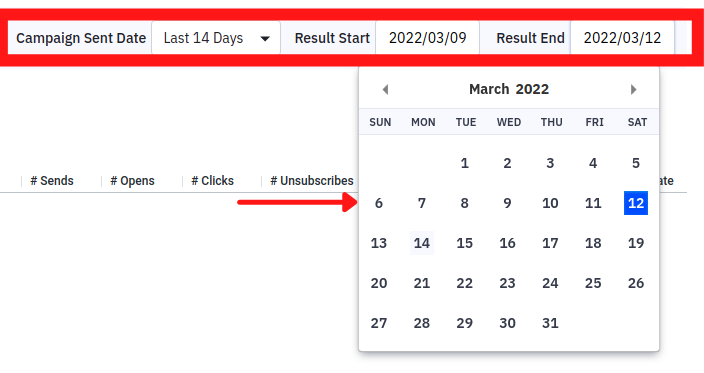 4.-  You can click on the column headers to sort the order of the campaigns differently.

5.- You can see a detailed report for each campaign by clicking on it. If you have split campaigns, you can click on each subject line, and it will give you the individual report for each one.

See REPORTS FROM THE AUTOMATIONS BUILDER

If you have set automations that send emails, you can also check the individual report for each email by opening the automation builder:

3.- Hover on the send email action with the email you need to check.

5.- The report for that email sending will open. You can see the KPIs in the “SUMMARY” section. 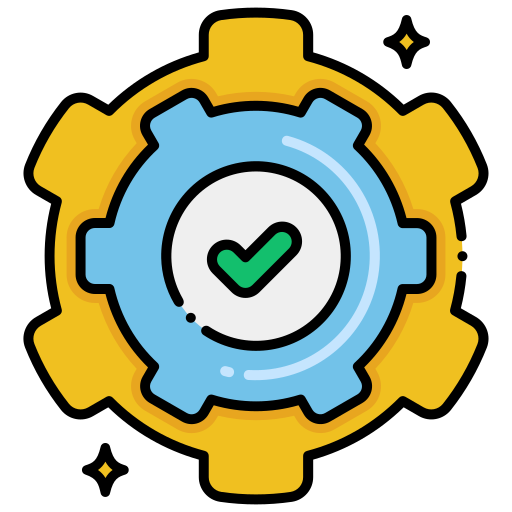 That’s how you can see your email reports on ActiveCampaign. You can use them to improve your marketing results and become more profitable. Remember that you’ll need to properly set up your email tracking when creating your campaign to be able to see your reports. Also, if you need help with your reports or to implement email tracking, you can contact us, and we’ll get back to you as soon as possible. Feel free to hit the “Get In Touch” button and wait for our reply.

IN VALENCIA AND SAN DIEGO